I had two separate people repost a comic and a meme I made, respectively. It wasn’t that they reposted them that bugged me but more so the fact that when I confronted them, they were unapologetic.

It was also weird that they both did this on the same day.

Guess I’m watermarking everything from now on. Even stupid memes.

Exhibit B: The Meme 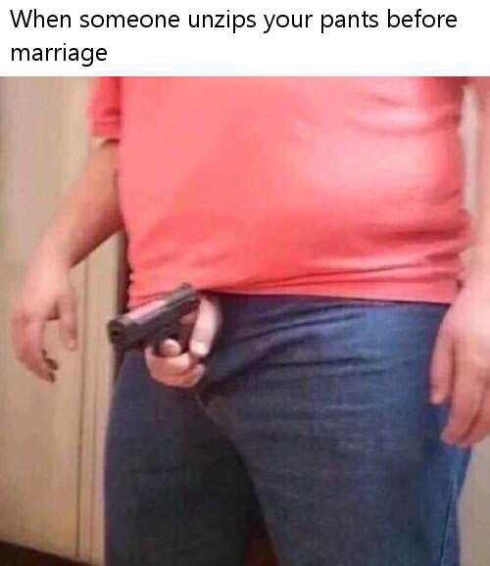